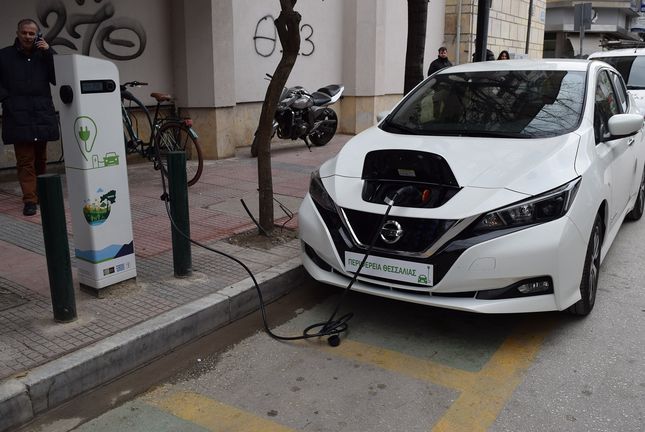 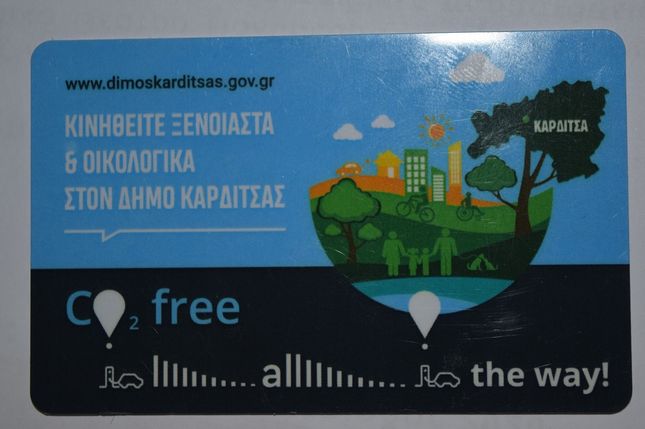 The Municipality of Karditsa is a pioneer in the field of electromobility support as it has installed and operates an electric car charging station. It is the first municipal charging station of Thessaly and is located next to the Town Hall. It should also be noted that for the first year of operation it provides the charging service free of charge. Thessaly Regional Governor, Mr. Kostas Agorastos, was the first who charged the electric car that Region has already supplied.

The Region of Thessaly through its participation in the European project EnerNETMob enters the map of European Regions for Electromobility. EnerNETMob is an environmental program aimed at reducing greenhouse gas emissions, improving quality of citizens’ life, promoting electromobility and electric transport for citizens and increasing the use of renewable energy sources.

Municipality of Karditsa is realizing the need for sustainable urban and long-distance mobility, the need to protect the environment, the need to promote smart and functional solutions in a world that is changing with incredibly rapid pace. The new municipal authority is firmly oriented on the pursuit of innovation and the creation of an identity for our city.

The charger enables the charging of two electric vehicles at the same time. It is CE marked and complies with Directive 2004/108/EC on electromagnetic compatibility and Directive 2014/35/EU on electrical equipment. The station meets all required specifications in accordance with the legislation in force today.

The station of the Municipality of Karditsa has been added to the map and will serve free of charge the needs of all Thessaly. It is located in a very central part of the city for the convenience of electric car owners and very close to the 4 hotels of Karditsa with purpose to serve their customers.